When Tracey was struggling with her depression, she was scared to admit it to her husband. But as she explains in this blog, it was the best thing that could've happened.

Depression isn’t just an illness, it’s also a mask. It hides behind smiles and laughter just as easily as tears. I’ll never be one to tread the boards or quote the bard, but my mental health, when it’s in decline, does turn me into a performer of sorts; an illusionist. For a long time I presented what I thought people expected from me and hid the rest. I was Gollum with his ring, it was my secret.

The only person that saw through the two-way mirror was my husband. I had tried for so long to battle it on my own for fear of others’ reactions, but eventually we all reach a tipping point. I lost two babies, my father, my health, and the scales weighed against me. The house won.

In that dark time it felt as though not just the mirror was cracking, but the very foundations of my soul. The skin that covered me felt stretched too taut, liable to fray.

With a bad decision came a moment of truth. I can’t remember the words as I was still under the fog and the mania it cultivated was only just receding, but I do remember saying ‘I can’t do this anymore’ and my husband resolutely assuring me that I could, and that I wouldn’t be on my own. 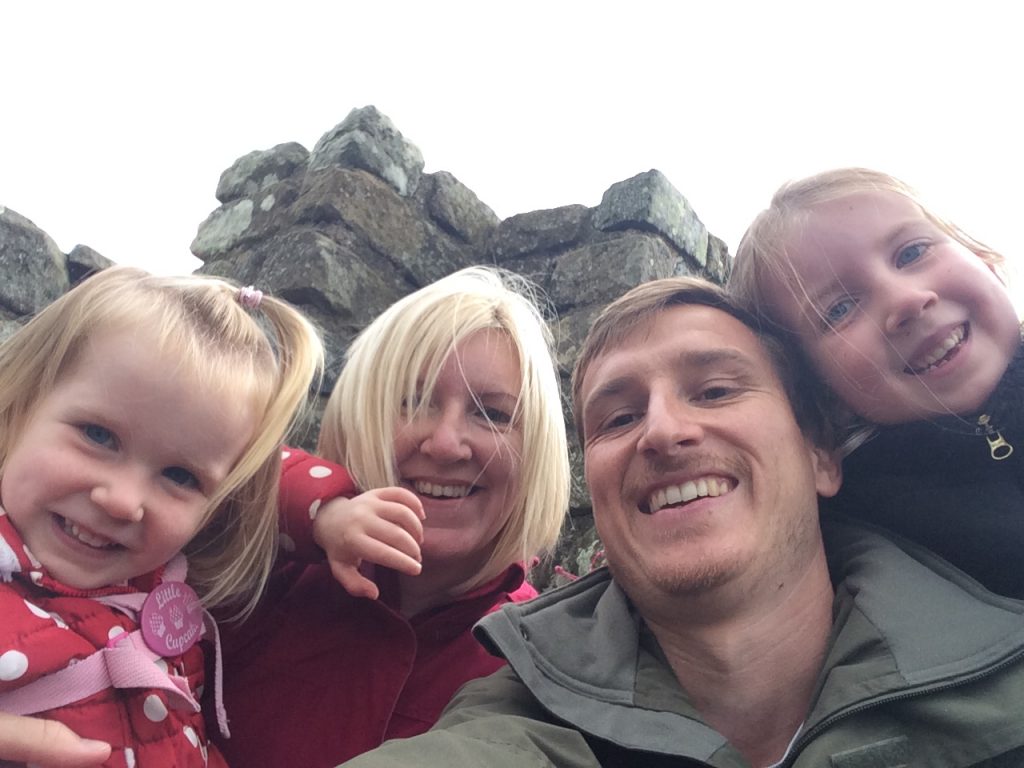 For me, great communication is often best applied in listening rather than speaking. In those quiet moments of companionable solace. That night, my husband began as a confidante, my confessional booth – minus the sermons and rosary beads. Not an eyebrow was raised or judgement handed down, just a quiet comforting silence as in his steadfast presence, I surrendered what I assumed was evidence of my dire nature.

It wasn’t enough to ‘fix’ me. I knew that. All my life I had secretly searched for anything that could suppress what plagued me, but it was a start, a tiny footprint in a new direction.

With painstaking patience, my husband became more than a confidante, he became an advisor and a friend as well as a lover. He’s held my hand through it all. Through the doctor’s appointments and counselling. Through the nightmares and shaking.

My husband became more than a confidante, he became an advisor and a friend.

I’ve given birth to his children, but I can honestly say compared to childbirth, reaching out to him and saying ‘this, this horrible mess, is who I am’, was the scariest admission I’ve ever offered to anyone. What I never expected was that he would stay, at least not without necessitating I change the locks.

For me, people don’t prove their worth when life is plain sailing, it’s when everything goes to hell in a hand basket that you see your true value to another.

They say some people are in your life for a season, some a lifetime; my husband definitely falls into the latter category. He’s more than a spouse, he’s a caretaker, a curator of my heart, and is always there with an ear to listen and a hand to hold.

He’s in my corner. 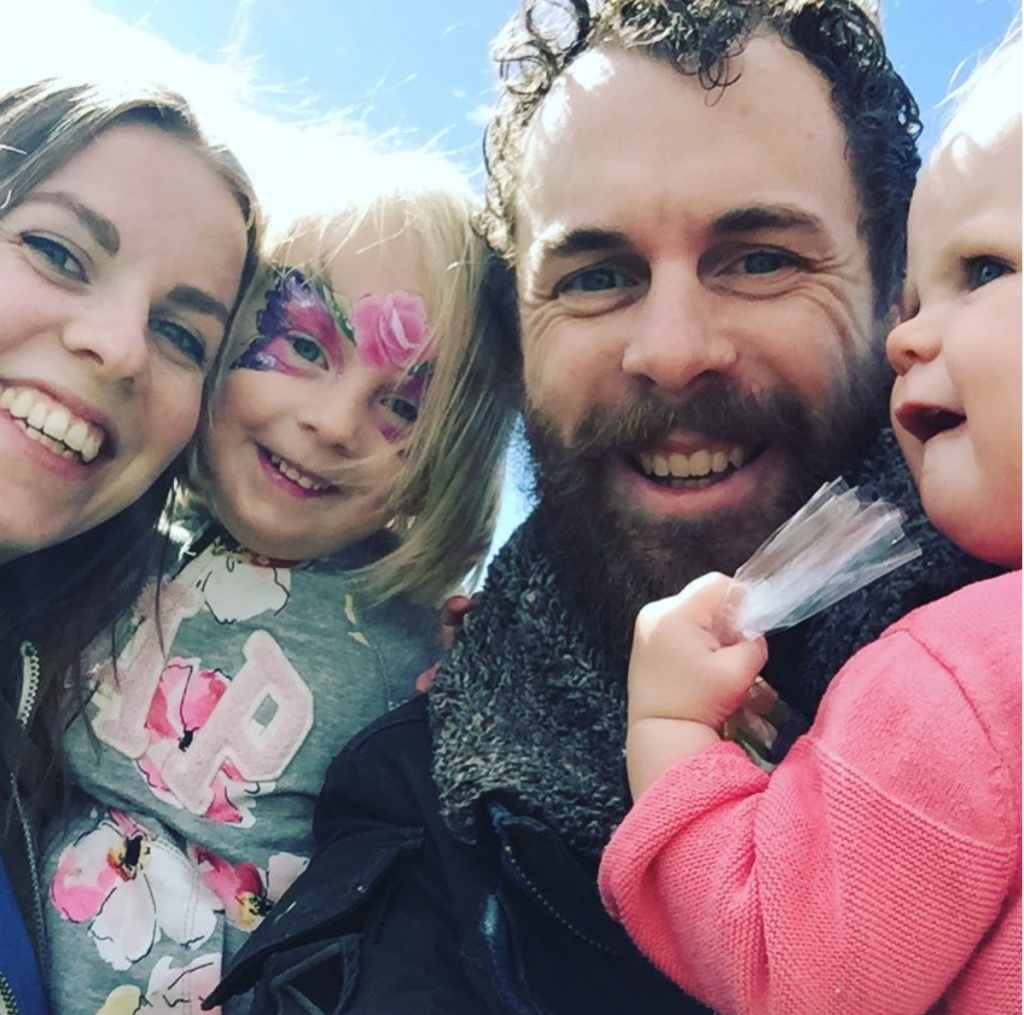 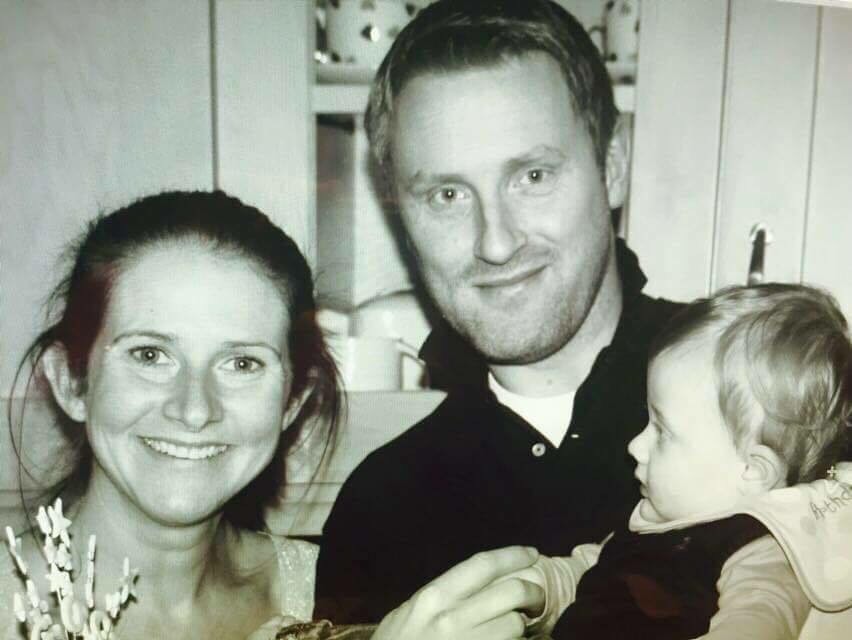 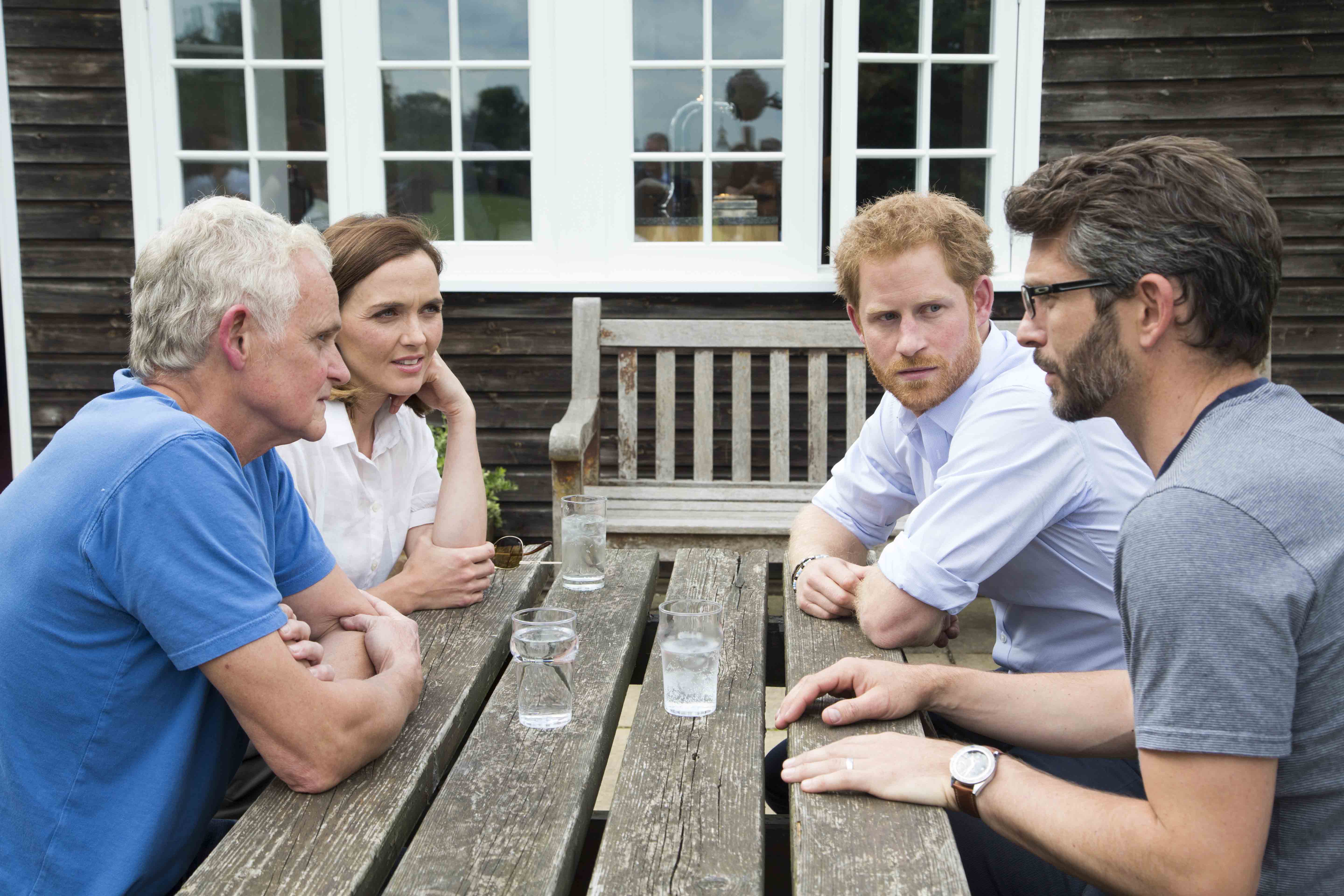