At 10:59, on Tuesday 15th May 2018, for the first time in history, hundreds of radio stations across the UK came together to broadcast the #MentalHealthMinute –  a one-minute message from some world famous voices to let everyone know that whoever you are, however you’re feeling and whatever you’re going through, it’s okay to say. 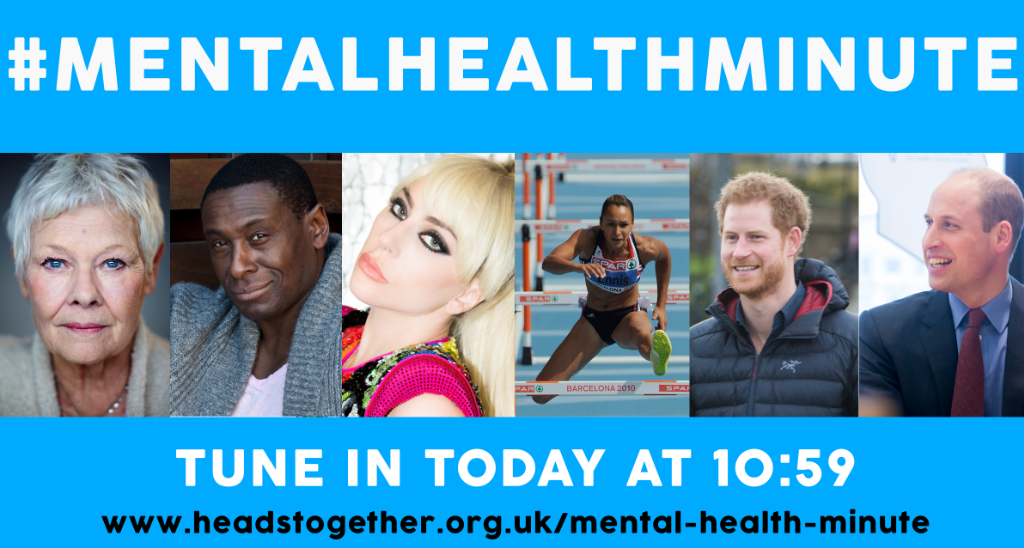 In an historic first, over 300 stations took part. The moment united stations all over the UK from national networks such as those run by Global, Bauer or Wireless, to smaller local stations and community stations, together with BBC Radio 1, Radio 2, and Five Live. The message broadcast to one of radio’s biggest collective audiences with an average listenership of 20 million.

The Mental Health Minute was led by Radiocentre and The Radio Academy, and executed by content agency Somethin’ Else. We are delighted that the moment was in support of Heads Together and our eight charity partners. 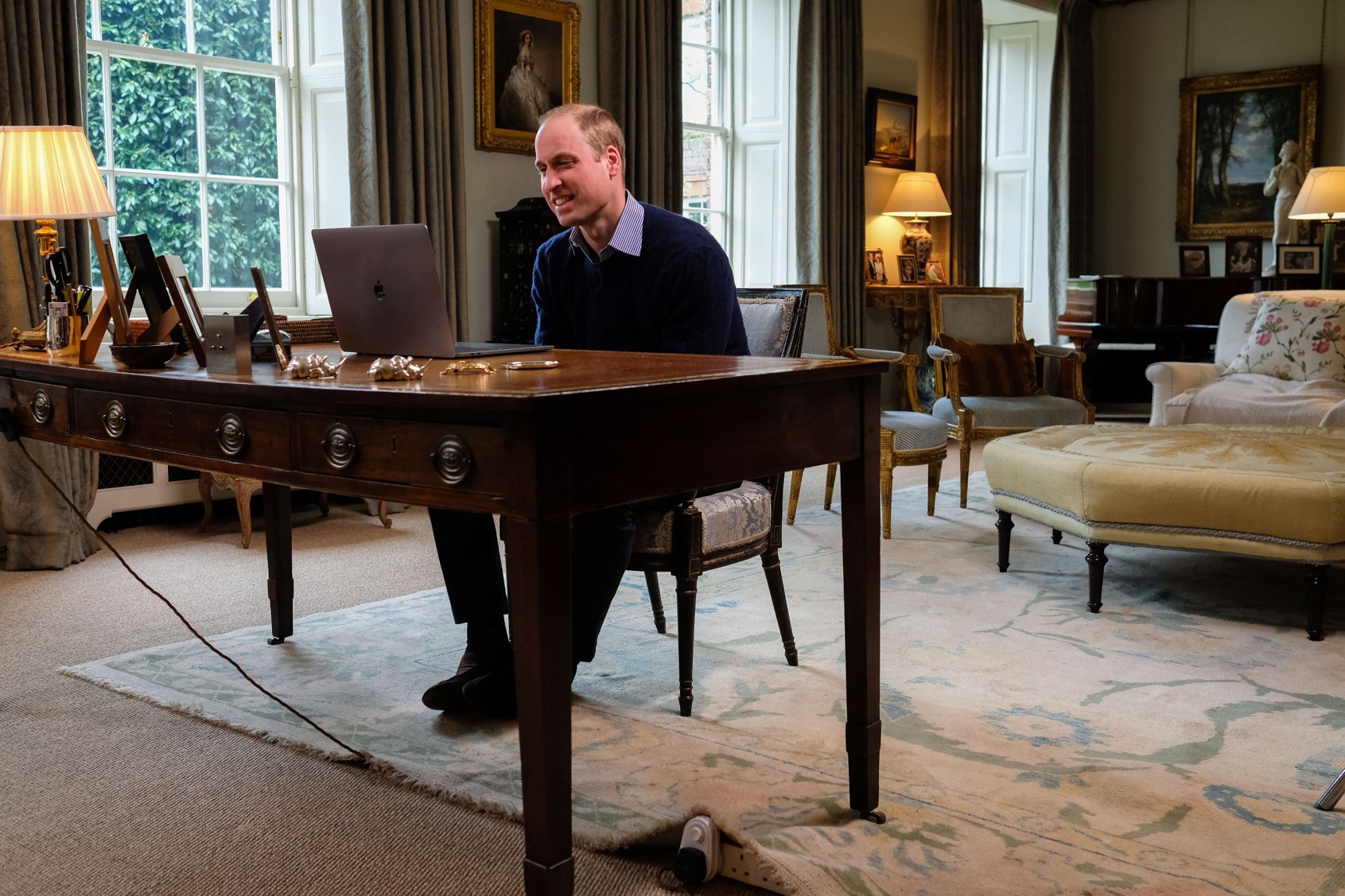 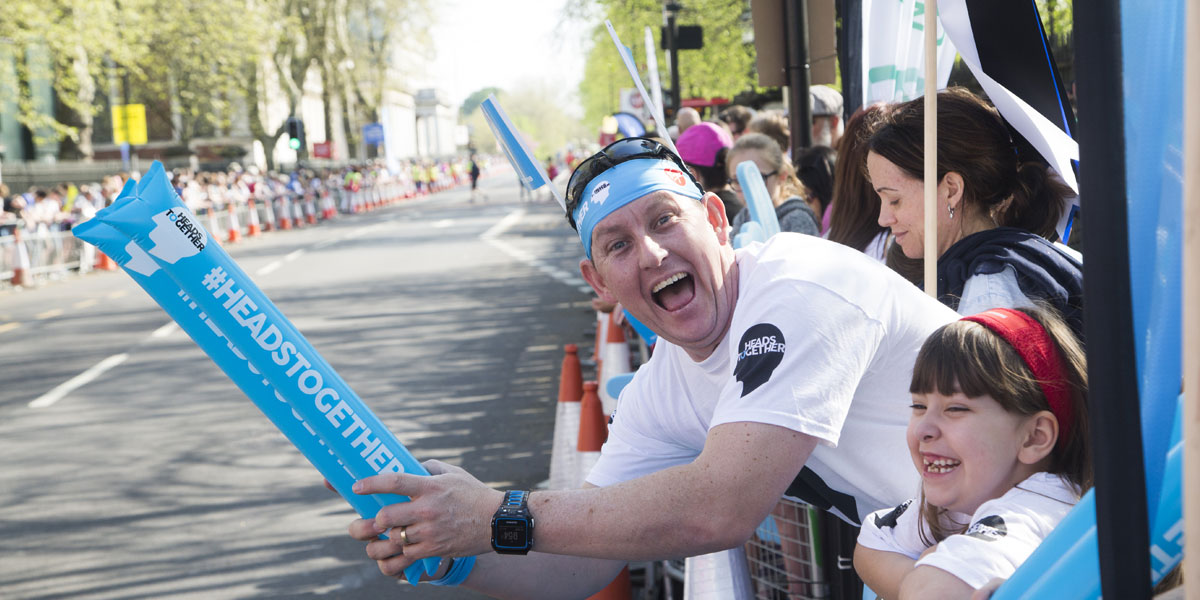 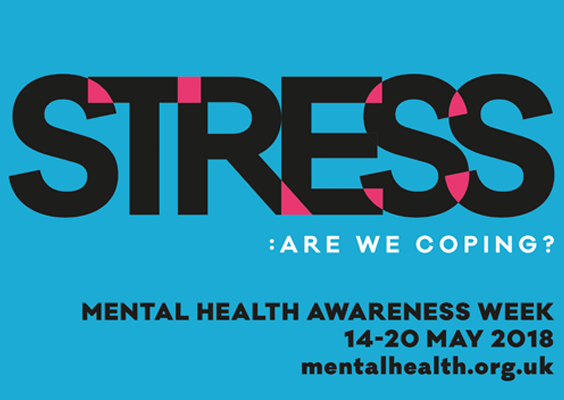 This week is Mental Health Awareness Week, run by the Mental Health Foundation, and the theme is Stress: Are we Coping. Visit their website to find out more. 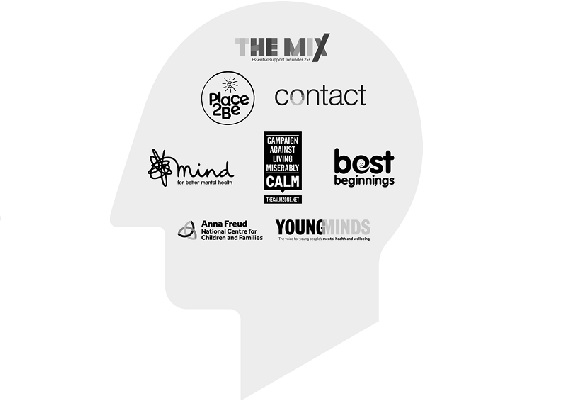 Heads Together brings together The Royal Foundation and eight mental health charities including the Anna Freud Centre For Children and Families, Best Beginnings, CALM, Contact, Place 2 Be, Mind, The Mix, and Young Minds.

Learn about our Charity Partners