Their Royal Highnesses Set the Heads Together Ambition for 2017 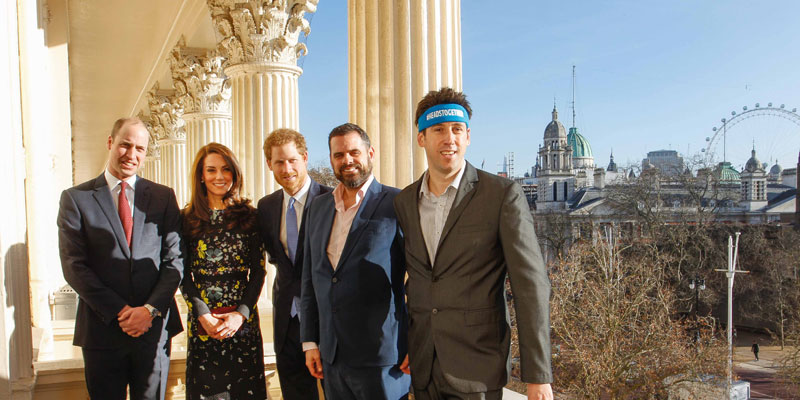 The Duke and Duchess of Cambridge and Prince Harry kicked off the next phase of Heads Together as the campaign intensifies its efforts to create millions of conversations around mental health in 2017.

The three of us are really optimistic that things are changing.  We believe that 2017 can mark a tipping point for mental health – a moment when more and more people no longer feel they have to bear the weight alone for fear of judged

Bringing together leaders from across UK society with less than 100 days to go until the 2017 Virgin Money London Marathon, The Duke and Duchess of Cambridge and Prince Harry expressed their hope that 2017 could be a tipping point for mental health in the UK.

Here’s what Their Royal Highnesses are hoping to achieve in 2017:

The Duke of Cambridge: “It is no exaggeration to say that conversations – simple conversations – can be life-changing: in a workplace, in your kitchen at home, with a friend, family member or colleague.  And that’s what Catherine, Harry and I want to do – we want more people to be having those conversations.

The Duchess: “As William has said we have heard time and time again in the course of our work how talking can help heal the hidden challenges we can’t deal with alone.  We have seen that two heads are better than one when dealing with a mental health problem. 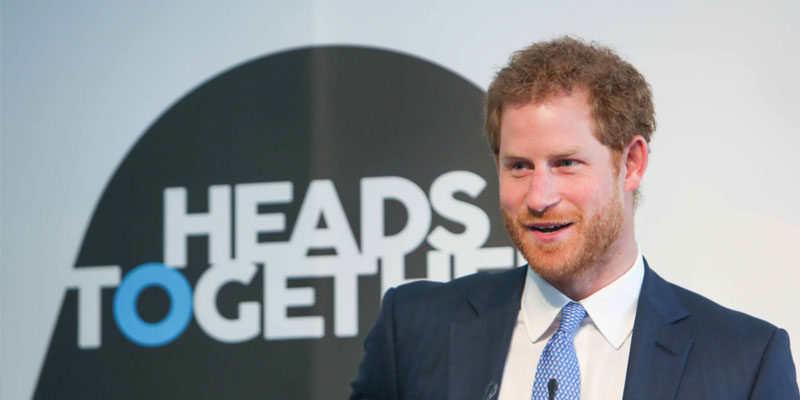 Prince Harry: “One thing is certain, we are all wired differently. We all have mental health; and we’ll say it again and again and again, if you want to be fit, healthy and set yourself up for success then your mental fitness is absolutely as important as your physical fitness. Everyone would get help for a broken leg, so why not seek help for an issue that could hamper you and others around you”

As the Charity of the Year for the 2017 Virgin Money London Marathon, we want to focus on tackling stigma and changing the conversation on mental health. We want 2017 to be the year of the mental health marathon! To help get the country talking about mental health Their Royal Highnesses are opening up the Heads Together campaign to organisations to become supporters.

Our main goal in the run up to the marathon will be to show people how important it is to just start a conversation with a friend, family member, colleague, or a professional when dealing with a mental health challenge.

If you’re interested in becoming a supporter of the Heads Together campaign, want to know more about our Heads Together runners, looking for support or you want to join the conversation you can find out more below. 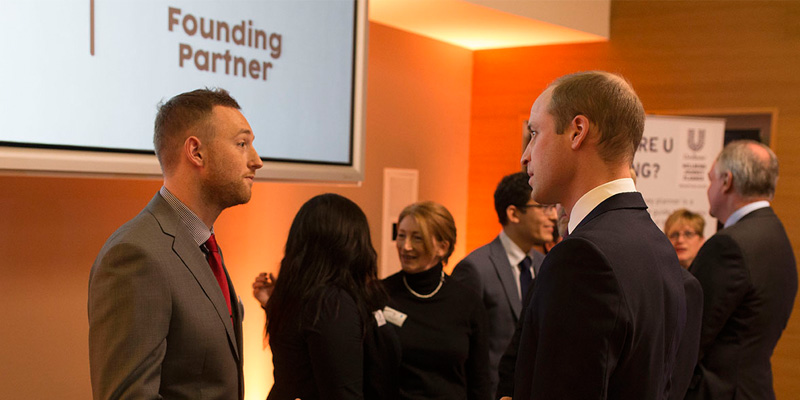 The Heads Together has now opened up to organisations to become supports and help get people talking about mental health. If you're organisation is interested in becoming a supporter, you can find out more here.

Find out how here 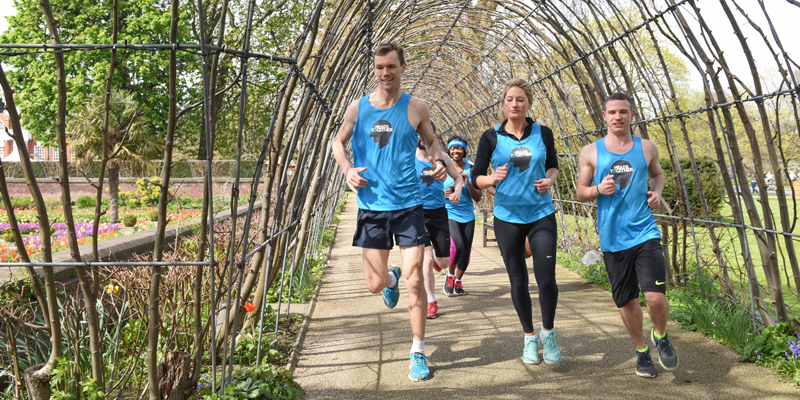 Learn more about our runners 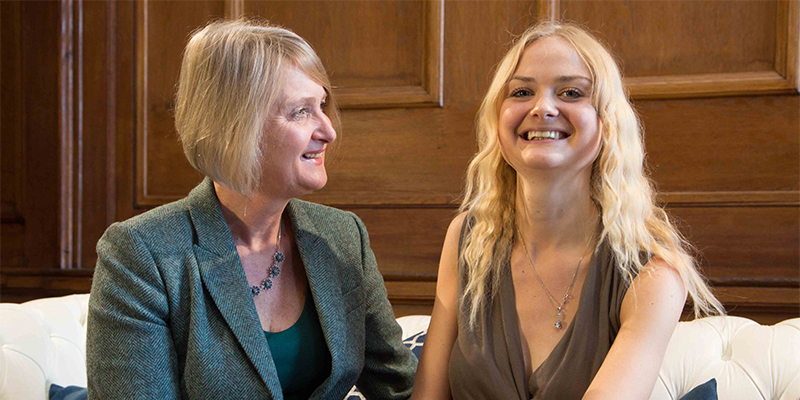 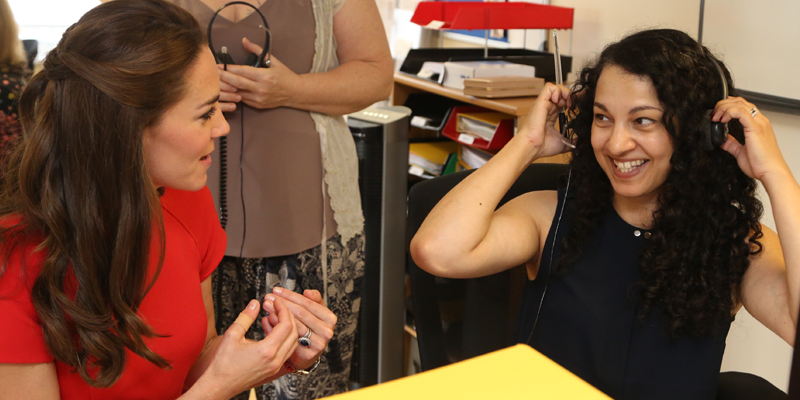 If you or a loved one are struggling at the moment, here you can find out more about the support that our Charity Partners offer and how to reach out. There are a range of helplines, guides and services available.