West Bromwich Albion FC show their support for the Heads Up campaign with a visit from The Duke of Cambridge.

As part of the Heads up campaign, The Duke of Cambridge met members of West Brom’s first team to talk about some of the pressures they face as players, and the impact these challenges can often have upon their mental wellbeing. Alongside Head Coach Slaven Bilić, they will discuss the Heads Up campaign and the importance of encouraging more people – particularly men – to feel comfortable talking about their mental health, and feel able to support friends or family through difficult times.

The Duke will also spend time with young players from West Brom’s Academy, and will join a session run by a first team player on mental health. West Brom have recently introduced these sessions to help equip their young players for their future careers, using first team players to pass on their experiences of dealing with life’s ups and downs, and to share useful tools or tips to help them cope with the challenges and potential setbacks they may face in the future. 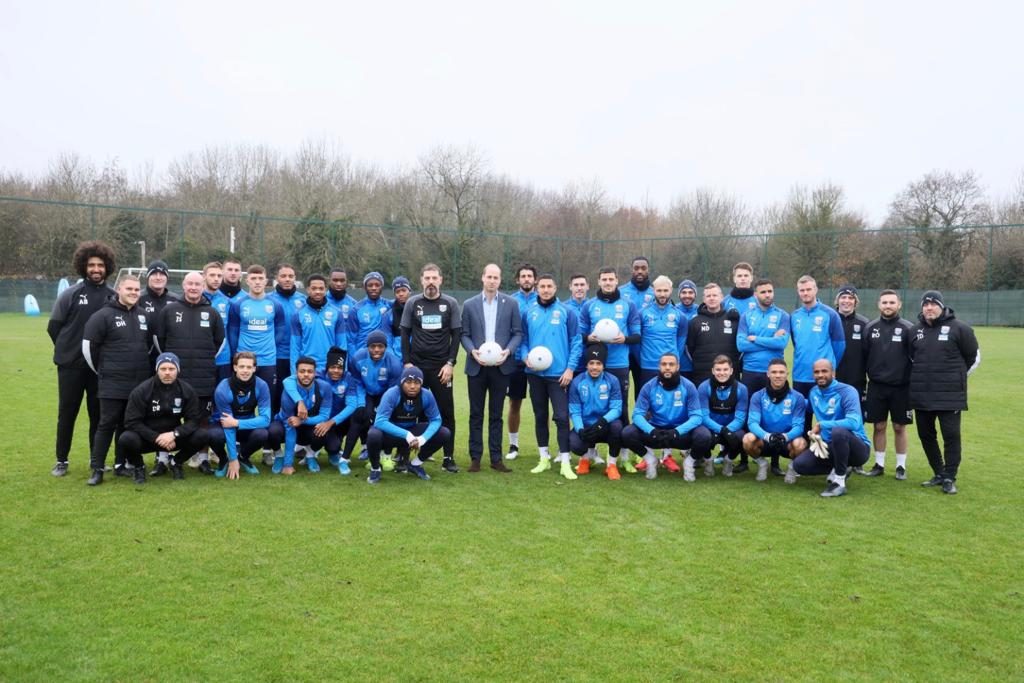 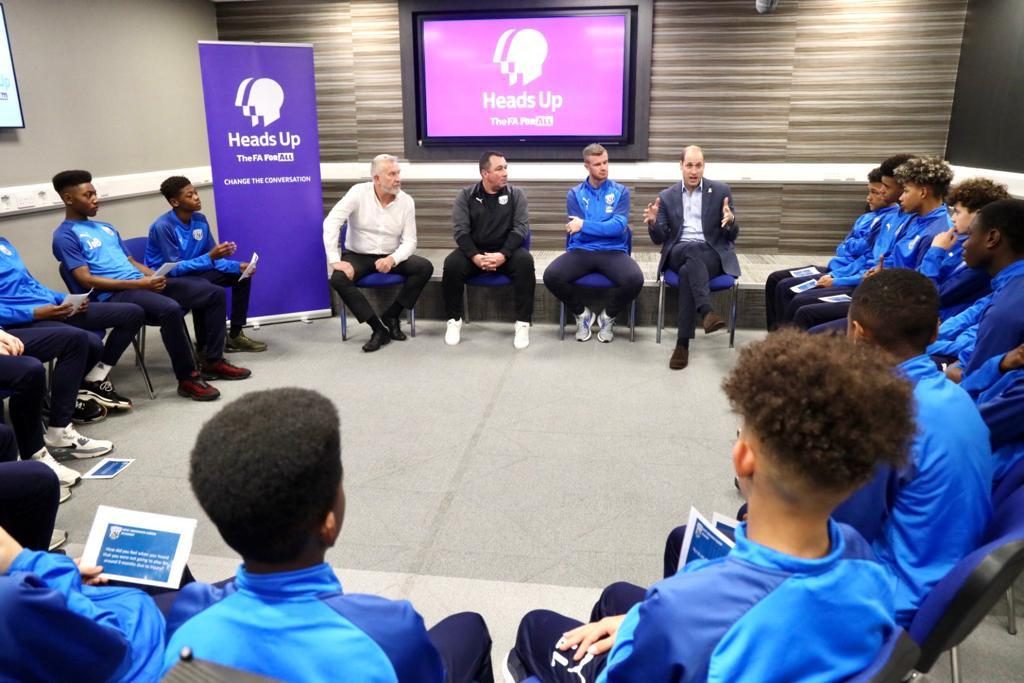 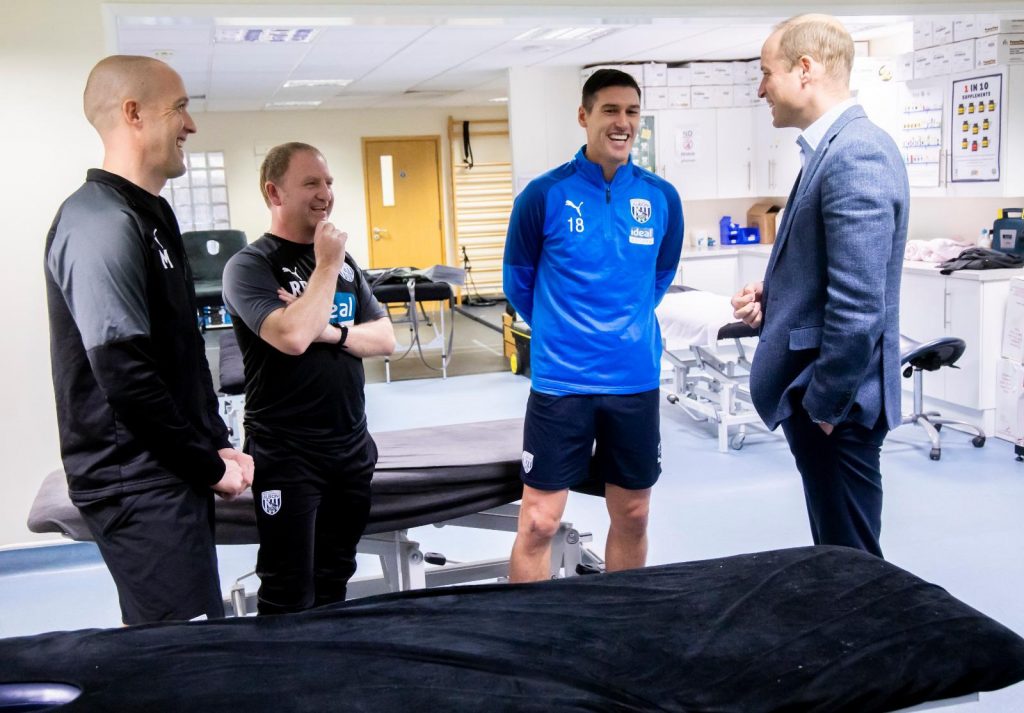 It was also announced that The EFL clubs will now join the wider football family in supporting Heads Up in February 2020 to raise awareness and encourage conversation around mental health.

“The EFL is proud of its association with Mind and aware of the impact our Clubs can have in such in raising awareness of such an important issue in communities nationwide.
“We are delighted to be able extend this work in supporting a hugely significant project being led by the HRH The Duke of Cambridge in encouraging further conversation and look forward to plans being confirmed in due course.” – EFL Chair, Rick Parry 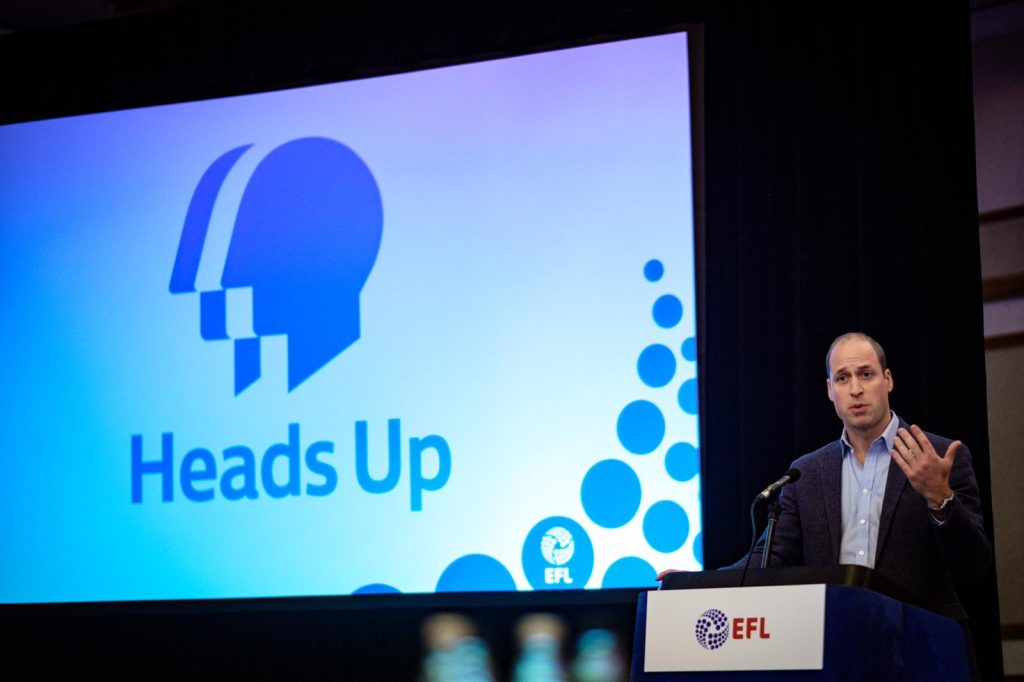 Heads Up is a season-long campaign spearheaded by The Duke of Cambridge which uses the influence and popularity of football to show the nation that mental health is just as important as physical health. It supports the important work which is already taking place across the UK to end the stigma surrounding mental health, and strives to raise awareness, spark conversation and signpost support for those in need.