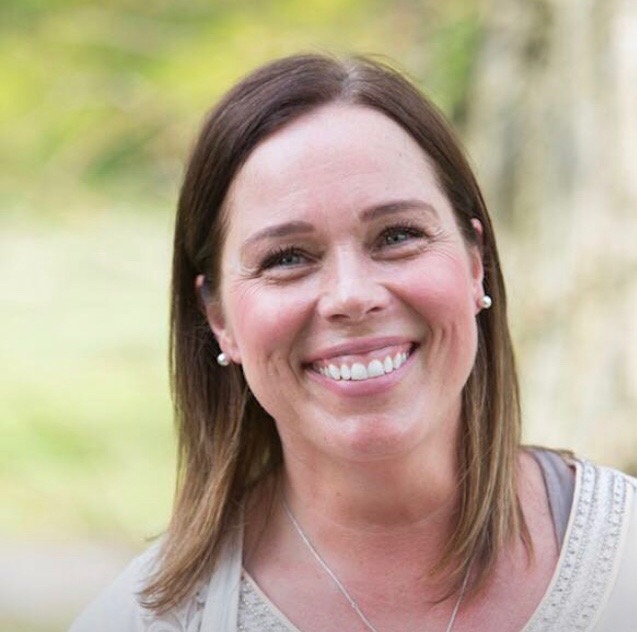 Ten years ago, I was set to enjoy life after moving home and settling into a new area. Instead of beginning a fresh and positive chapter, a seemingly endless downward spiral of poor health and adversity left both myself and my husband unable to work, afford our home or support our growing family, until I found a way to turn life around. My husband Owen and I were overjoyed having moved into what we thought was our ‘forever’ home when Owen started experiencing severe and debilitating pain in both hips. As a self-employed plasterer, it was a devastating blow to have a diagnosis of osteoarthritis arthritis and to hear Owen would need a bilateral hip replacement.

In the midst of a recession, we found ourselves with a three month recovery time looming, mounting debts and no savings to cushion the blow. Then I discovered I was expecting our fourth child. We were lucky to have support from family to help stave off bankruptcy for a short time, but Owen’s health continued to worsen and we were forced to accept the frightening reality of losing both our home and our livelihood. I was absolutely determined to stay strong for my family, but I’d find myself awake every night with a calculator trying to work our budget and really started to obsess over our finances. I felt physically and emotionally drained and the anxiety I’d experienced as a child returned with a vengeance and became overwhelming.

Shortly after our daughter was born I was diagnosed with clinical depression. I went into complete denial about my mental state, then I woke one morning unable to breathe and was rushed into hospital. I thought I was having a severe asthma attack but all the tests ruled this out. It was a few days later that a nurse gently broke it to me that what I’d experienced was emotional and in reality, I’d had a panic attack. “I know what’s wrong with you. You’re not having asthma attacks Marie, you’re having panic attacks.” I instantly knew this to be true and I discharged myself from the hospital and went home feeling utterly exhausted and with no idea how I’d cope.

Within days this scenario repeated and my life became a distressing cycle of palpitations, panic attacks, no sleep and feeling disoriented from the effects of so many medications. Within a short time, I became unable to cope with any aspect of daily life and was admitted into psychiatric care. I’d never felt so low, but I clearly remember making a vow to myself that I would overcome this terrible fear and anxiety and a way to help myself and others because no one should have to suffer like this. I had another two years of psychiatric support before I was well enough to be discharged from outpatient care.

Although I was better at managing my emotions I still suffered from panic attacks and was heavily reliant on medication to control them. Life began to take on some semblance of normality. Owen was recovering and working hard to create a new business to support us and we were in a rented home and finding our feet with our finances. Things took a turn for the worse again when I’d suddenly started to experience severe migraines which left me bedbound and incapacitated for days of the week at a time.

Then, in dreadful circumstances, I found a close member of our family unconscious having attempted to take their own life. I had a major panic attack at the scene and in the days after I was totally despairing over how I’d find the strength to cope and support our family through this latest difficulty.

I realised I had to stop the destructive cycle and a way to take control of my emotions, to find some happiness for me and our family, I wanted to think clearly again and to have a way to change my life. It was then that I started looking into other ways to help overcome stress and discovered Pranic Healing which tackles and removes physical and emotional conditions of the body. I was sceptical at first but determined not to give in to the self-sabotaging thoughts which told me nothing would help. 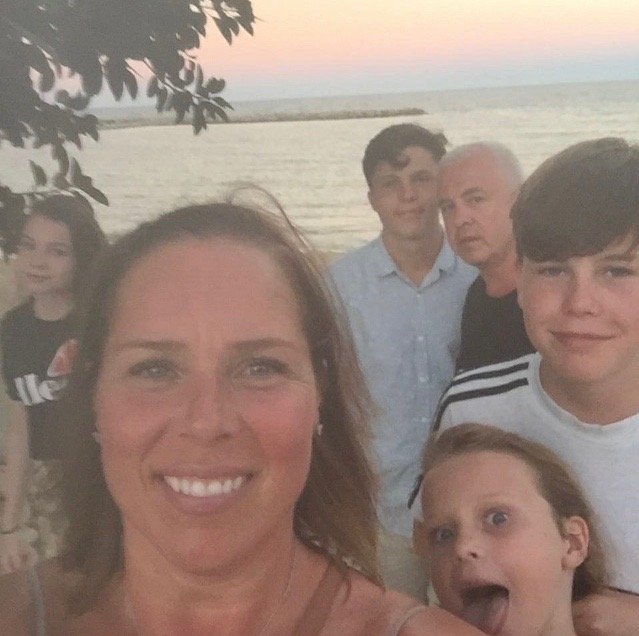 After the first session, I felt my body relax and found a sense of peace I’d never experienced before. And no panic attack followed in the days after. Even without an understanding of the process, this was proof there was hope of recovering. I had a succession of further sessions and the migraines were gone, I felt calmer and happier, and unexpectedly discovered I’d gained the clarity to make changes in my life which I’d never thought possible.

“My emotional state is completely transformed into something I only ever dreamed of when I was poorly, but never thought would be possible to achieve.”

Within six months my life-long anxiety had disappeared, I no longer took any medication, and instead of the hopelessness I’d carried for so long, I’d developed healthy self-esteem and a positive mindset. I even committed myself to an exercise routine and was able to stick with it. I wanted to do more to help others create better health so I organised a race event for charity and astounded myself by hitting the fundraising target. So I kept going with it and every event organised in the time since has been a personal triumph and a joy to be involved in.

It was such a relief to finally have stable foundations forming, to have a sense of achievement so I decided to take a course to learn the techniques myself. Life is now very different for me and for my family. I have techniques I can use daily to build my strengths and keep my thoughts positive, and I’ve learned simple scheduling so my week is organised and tasks don’t get on top of me. I can say now I have the self-belief to set goals and achieve them and an emotional resilience so things don’t knock me down like they used to. I also decided to help other people with Pranic Healing myself and feel so grateful to be able to say the vow I made as an in-patient to fully recover and help others has become a reality. Helping adults and children overcome the physical and emotional challenges they face is so important to me, it gives me a sense of fulfilment and has led me on an incredible journey of self-discovery.