Home > Our Stories > Here’s how David Titman’s friend helped him recognise that he was struggling with Depression.

We spoke to David Titman, Marketing Manager at Unilever about his experience of depression.

Q: When did you first notice symptoms of depression?

A: It took me a little while to recognise what it was I was going through. I didn’t recognise it in myself – it was a friend of mine, Joy, who knew me very well and flagged it to me. So it took me six months to really realise what was going on.

Q: What brought your friend to suggest that you might be experiencing depression?

A: We were just having a general catch up – I used to pop round to see her at least once a week and we would talk about all sorts of stuff. I just happened to be talking about putting on weight and how I had found myself comfort eating, although I didn’t call it that at the time. I just said I’ve put on X number of pounds in however long and she looked a bit quizzical and felt that it tallied up with a few experiences that she had had. So she asked me if I thought I could be depressed. It was from that point that it made sense – that what I thought I was doing was just eating a bit extra and what I was actually doing was eating because of something else.

Q: Where did you turn for support?

A:  It took me another three months having had the conversation with Joy to pluck up the courage to actually speak to a doctor. I actually felt quite let down by the GP – I spent all of 5 minutes talking to her and then she said “you don’t seem that bad at the minute, here are some websites, just come back and tell me if you get any worse.” It had taken so long to get the courage to go there and I just felt there was no point. It then took me a considerably long time to do anything further about it.

Eventually I spoke to my parents – I spoke to my mum and the conversation pretty much went “Mum I’ve got depression” and she said “yes, I know. Did you think I wouldn’t notice?” So that was quite good. Eventually I spoke to my line manager and it was through her that I got set up with my occupational health team at work and then with Bupa for a series of counselling with them. So it took a long, long time and a lot of courage in the end with the support of those people.

Q: What was it that initially prevented you from having the courage to go to your GP?

A: The word I use is ‘ashamed’ – I think I was genuinely ashamed that I wasn’t able to deal with something. For the first six months, I didn’t know what it was – I didn’t recognise that I needed help, I just thought I was eating too much and not doing enough exercise. I didn’t realise that the reason I was doing both of those things is because of something more fundamental. I found myself cancelling social events, just choosing to stay at home, eat, and stay in bed – it took me a long time to get over the sense of shame of feeling like it wasn’t something that I could control when it should be.

Q: What did Joy and your family do to support you that was particularly useful?

A: Joy was incredible – she had been through periods of depression herself and also has a number of friends that had, so she was the one that recognised the symptoms very early on. Because she recognised it and had been through it, she had a very clear view of what I needed. On the other hand, my mum found it a lot harder. Because she knows my personality so well, I think she struggled to know how to help me when I got into those crisis moments or was feeling particularly bad. At those points, my head flipped –I was just feeling emotional and my mum tried to deal with me as this rational person that she knew – but that’s not what I needed. I just needed her to tell me that life’s rubbish at the moment, give me a hug and know that it will get better. She did an awful lot of research, on the computer all night every night reading up on what to say, what to ask etc. and over the period of two months or so, she got to a place of really understanding what it was and how to help me.

Q: What advice would you give to someone who notices a change in their mental wellbeing?

A: First and foremost, I know it’s such a cliché, but find someone to talk to – wherever it is easiest for you to start. If that’s you talking to the cat as number one just to get the words out loud then do. And then go and find a friend, your mum, your partner, whatever – you’ve got to get the words out somehow. It’s only once you’ve done that that you really understand what the options of support are.

Q: Could you also talk a little bit about what you’ve done with Unilever to help change the public perception and what the impact of the campaign was?

A: We worked with Lynx and CALM, one of the Heads Together Charity Partners, about two years ago to look at what we needed to do to raise awareness of the issue of male suicide. It’s a massive issue in the UK – the biggest killer of guys under the age of 45 – more guys are killing themselves than dying of anything else and nobody knows about it. So we worked with them on a campaign called ‘Bigger Issues’, which went live in November last year highlighting the types of conversations that people were having around relatively frivolous topics, and juxtaposing it with the fact that we are not talking about one of the biggest issues affecting guys today. We started listening to social conversations online – mainly around football transfers, the fact that it was a foggy morning, or that Starbucks red cups were out. We then used these insights to say, for example ‘we had 19,000 people in the last two hours talking about #starbucksredcups and yet only 70 talking about male suicide’.

Over the course of three weeks, we had a social reach of just over 100 million and managed to get male suicide debated in Parliament for the very first time – so in terms of actually making a mark and having a real impact, the campaign was hugely beneficial and really paved the way for CALM as a partner in Heads Together. 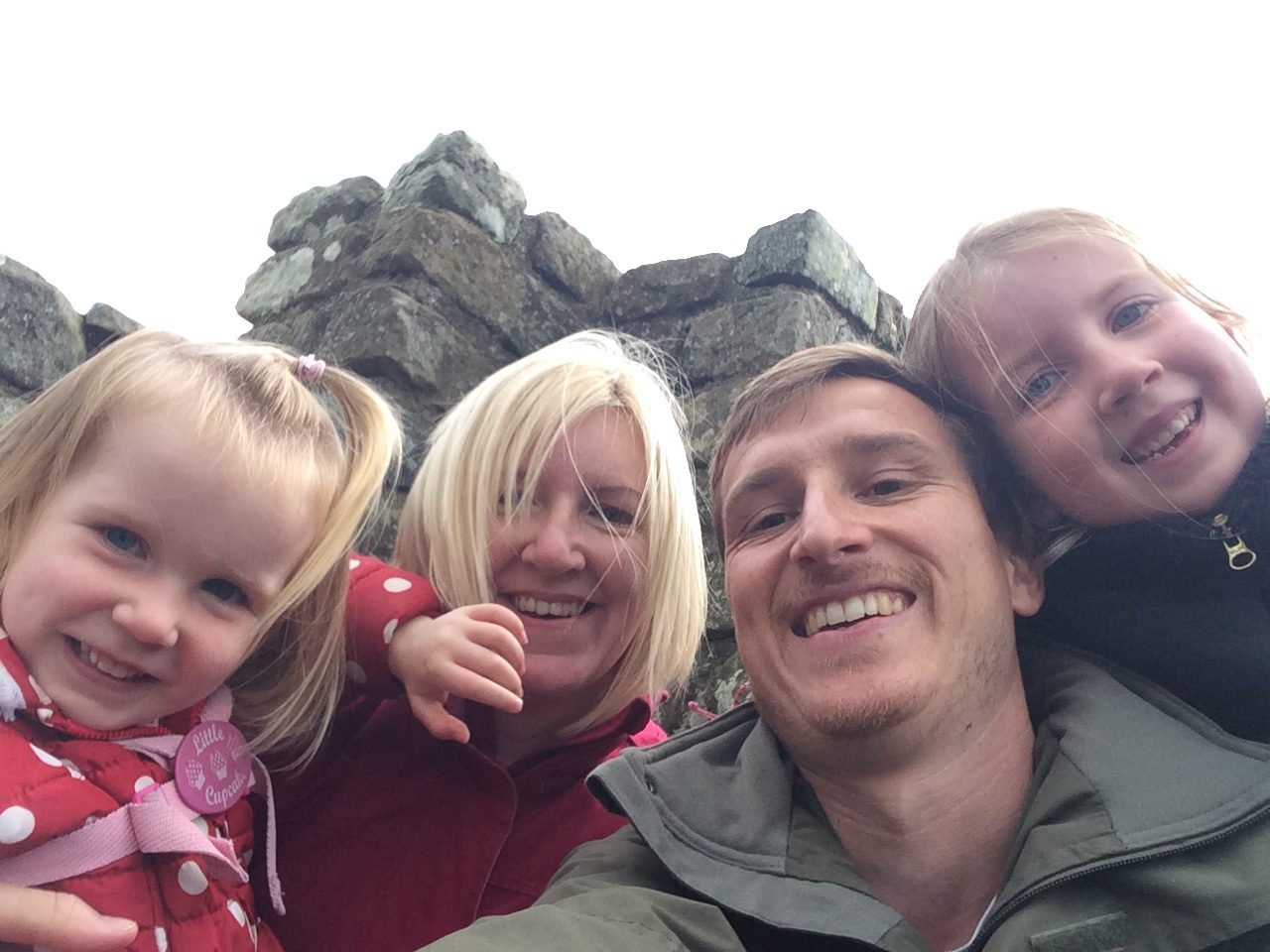 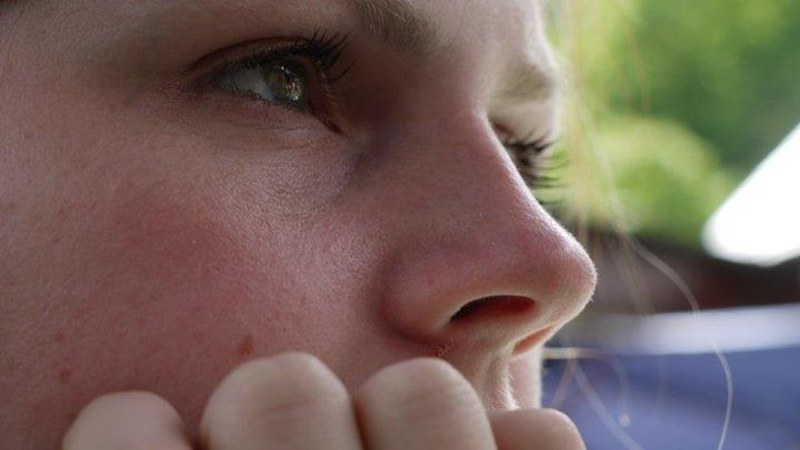 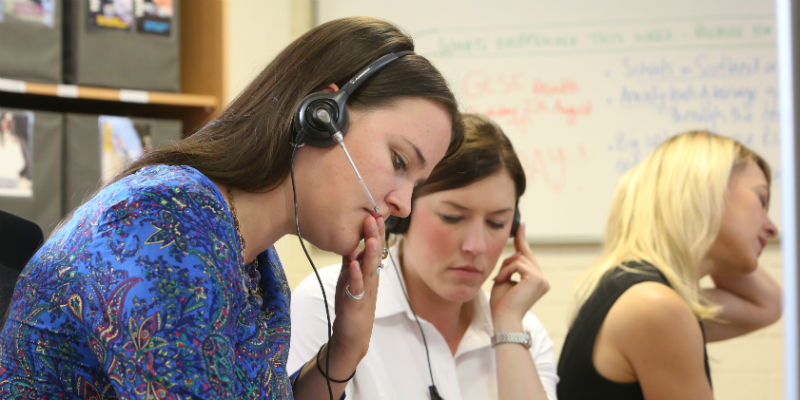 ‘That’ conversation with your boss

‘That’ conversation with your boss