The Duke of Cambridge joined ex-footballer Peter Crouch to talk Heads Up in a special episode called 'That Prince William Episode'.

In support of the Heads Up campaign, The Duke of Cambridge joined ex-professional footballer Peter Crouch to talk mental health and football in a special episode of BBC Radio Five Live’s That Peter Crouch Podcast.

In the ‘That Prince William Episode’, the podcast sees His Royal Highness, Peter Crouch, Tom Fordyce and Chris Stark discuss the importance of talking about mental health, and the role that football can play in supporting people’s mental wellbeing.

Ahead of the ‘Heads Up FA Cup Final’ on Saturday, the conversation also covers the return of football during the coronavirus pandemic, and The Duke’s experiences of playing football and watching matches as a fan. The episode was recorded in two parts – at Kensington Palace in March, and via video call earlier this month.

Listen to the full episode here 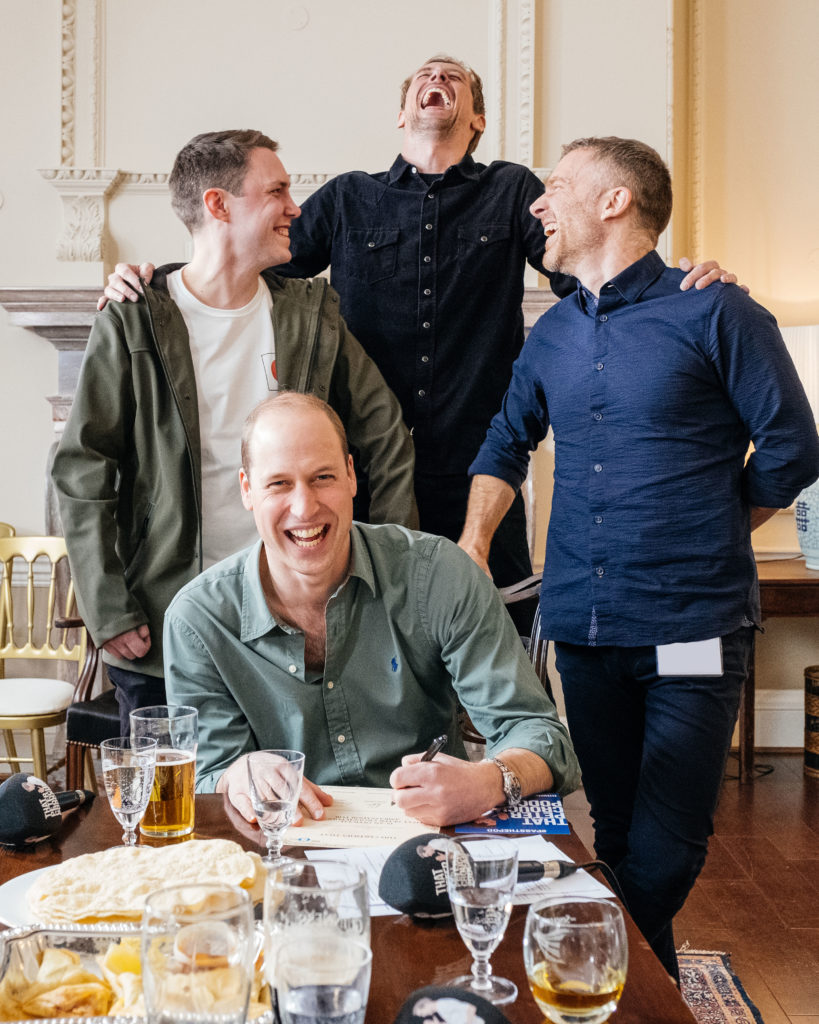 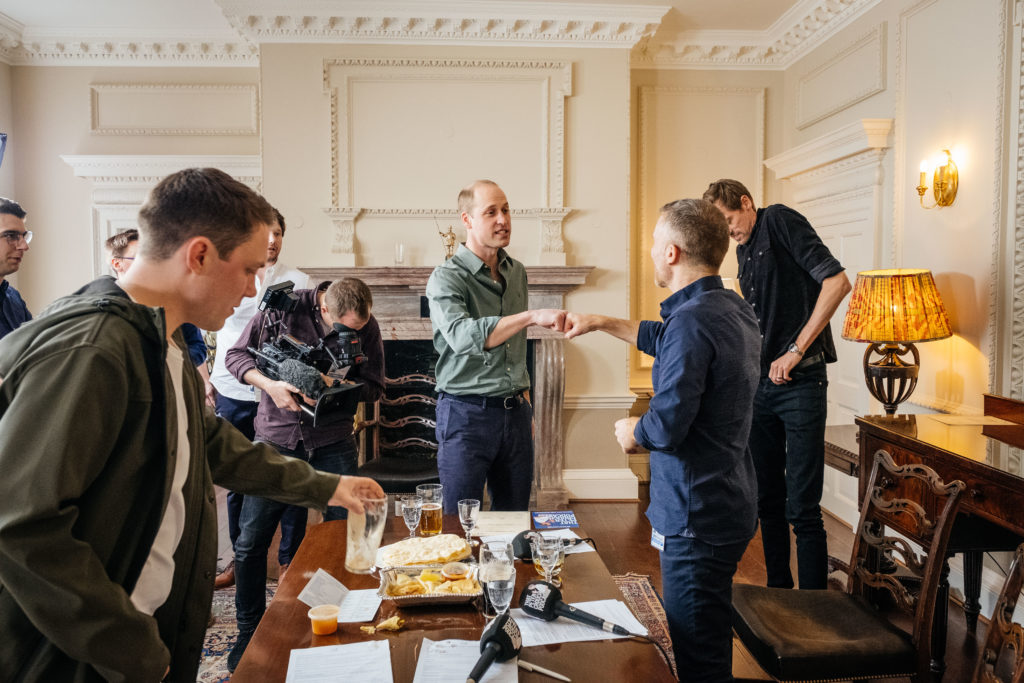 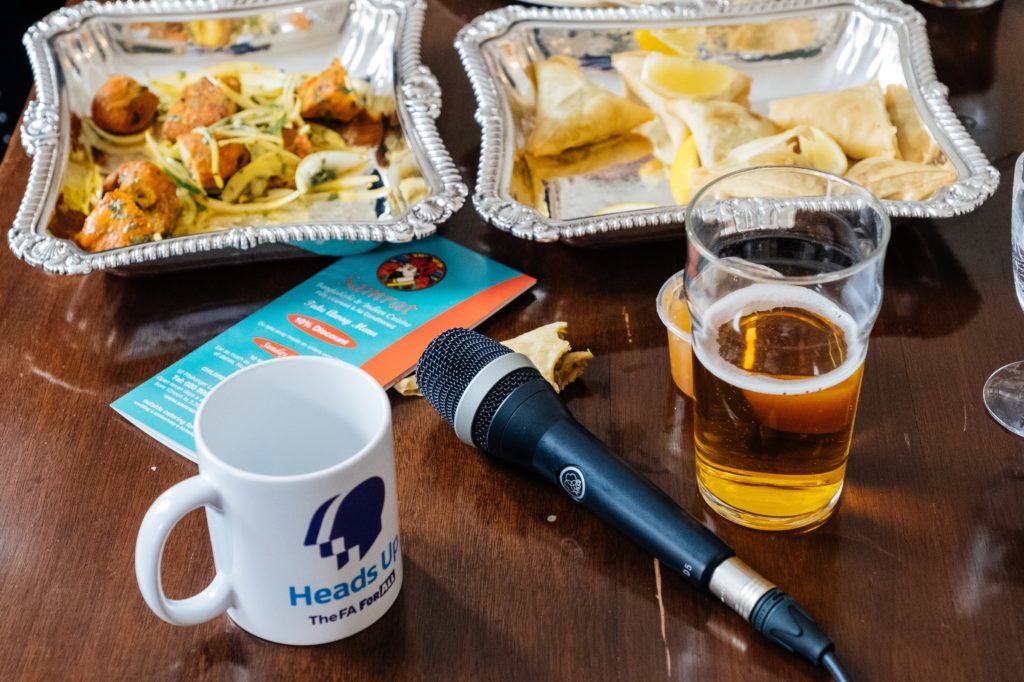 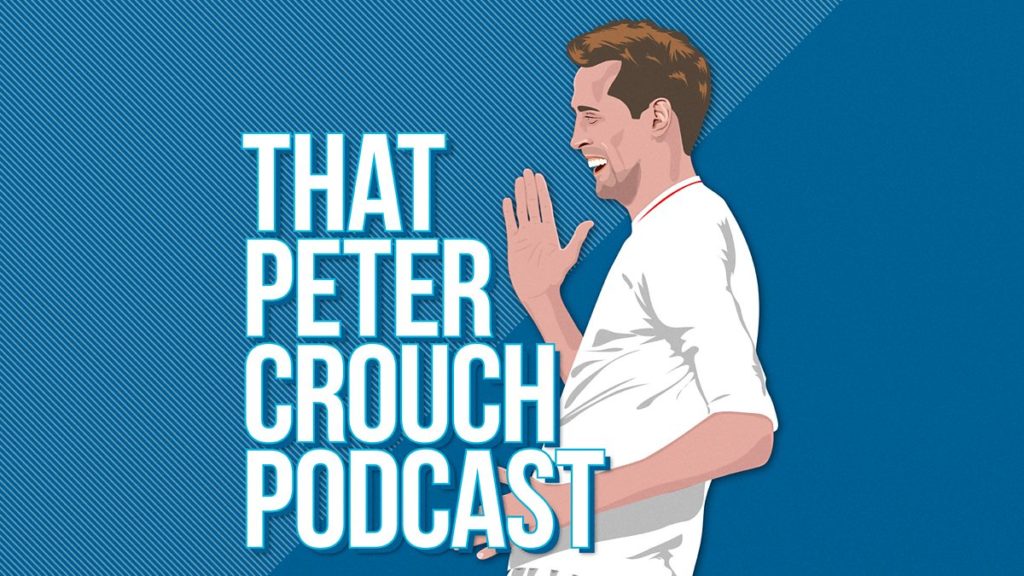 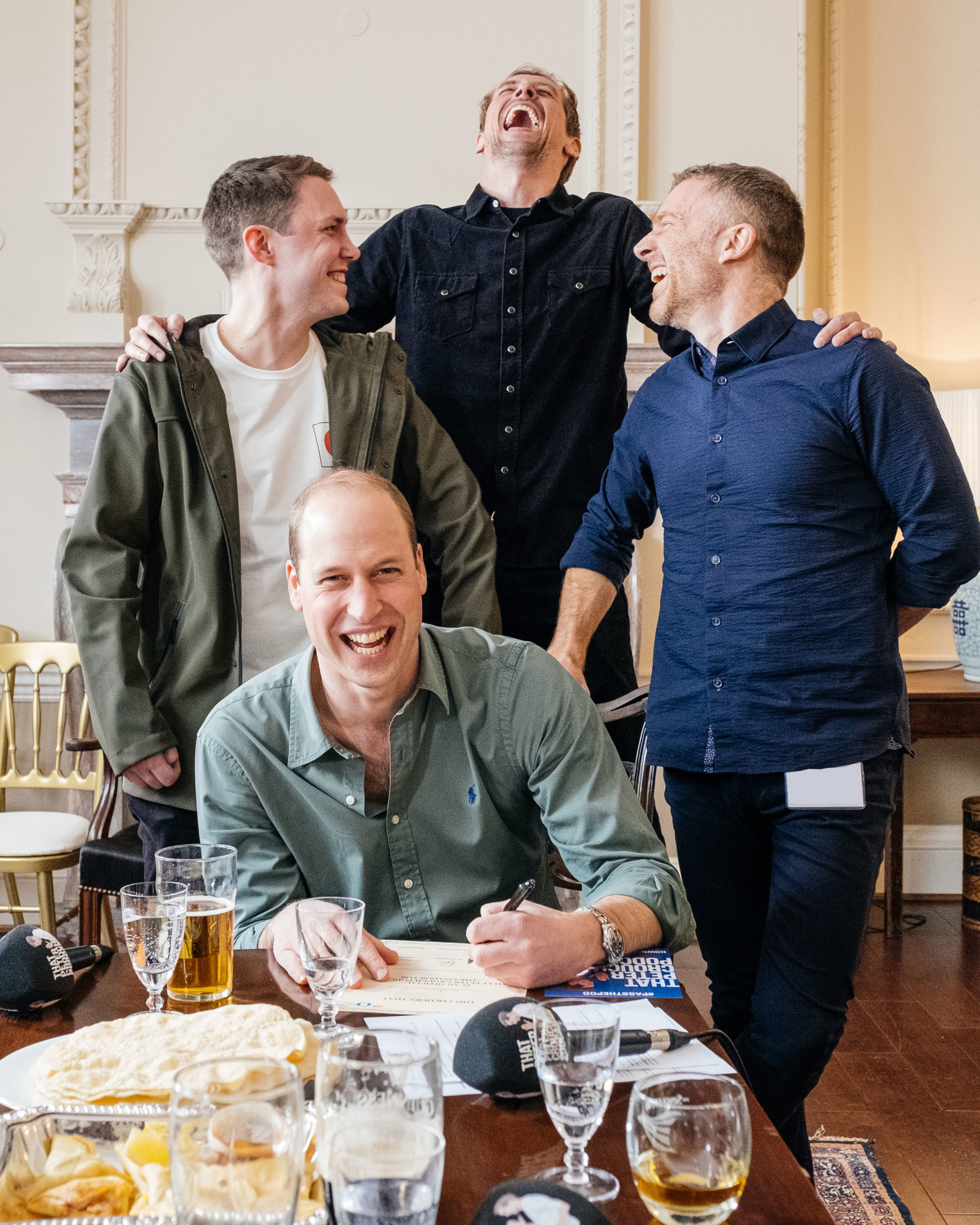 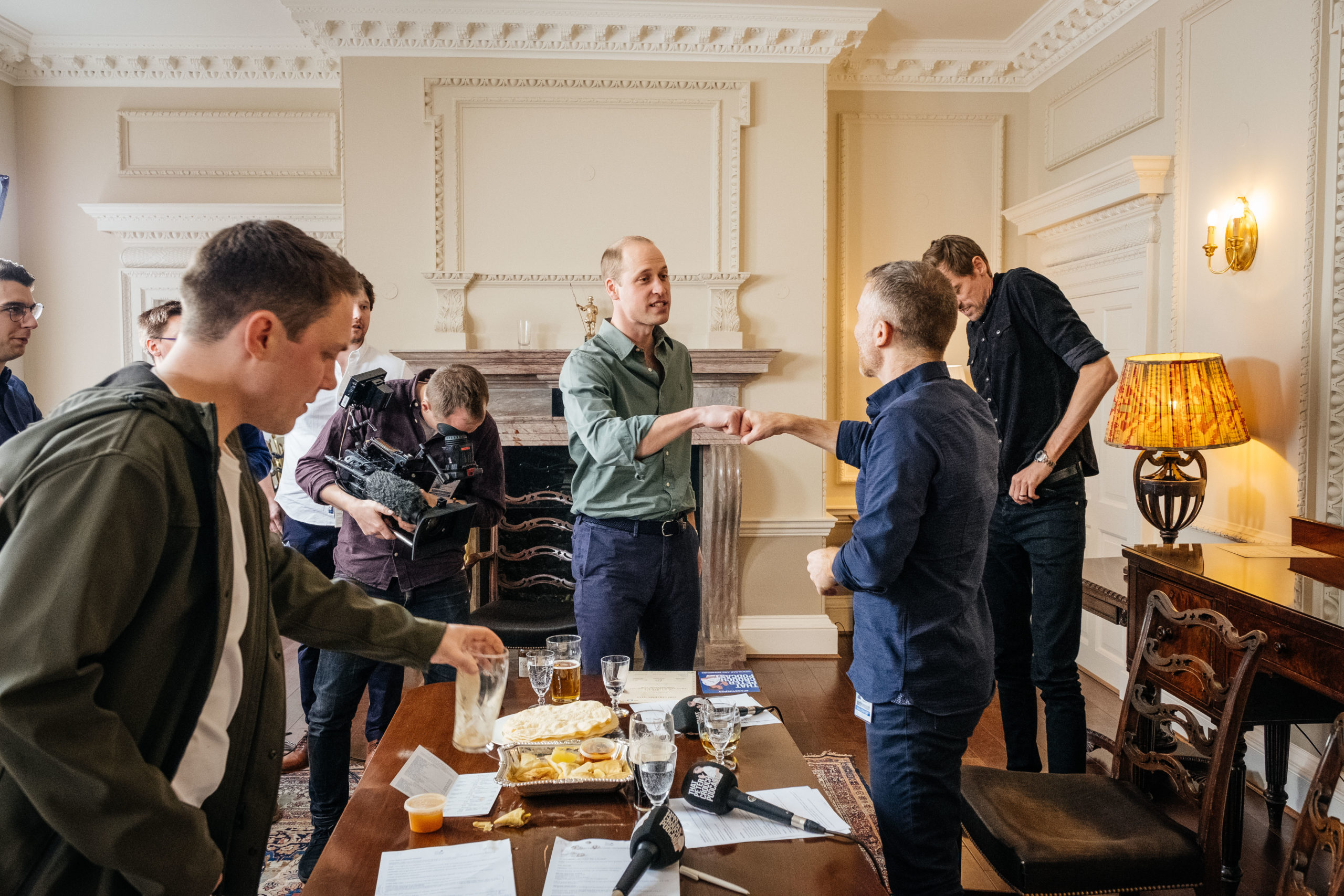 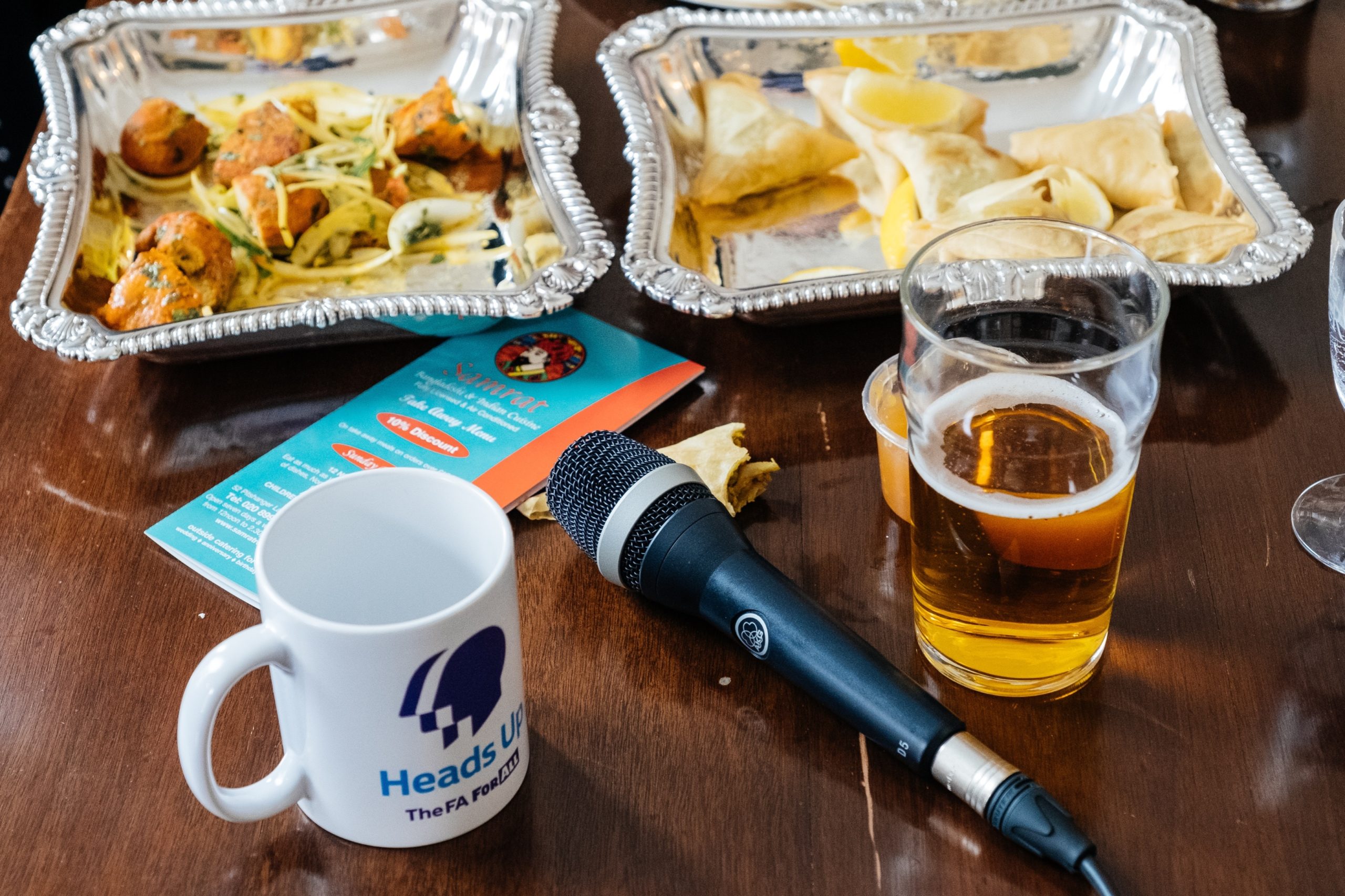 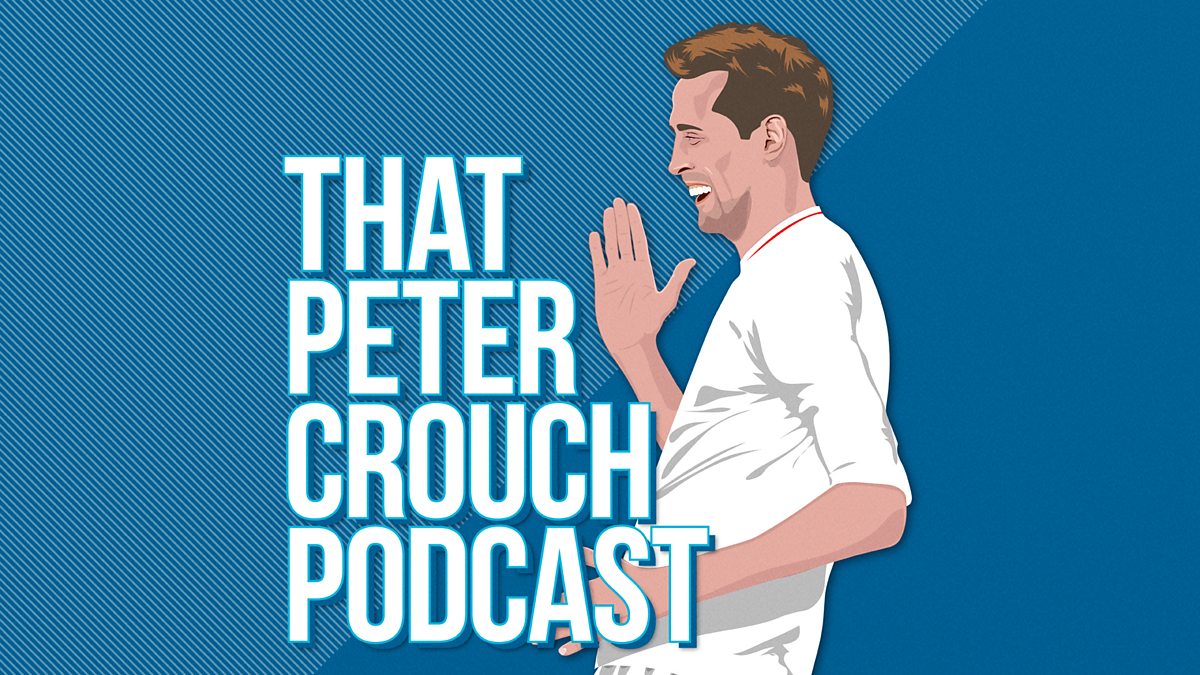 "I’m in the environment where it’s so male-orientated, and any weakness shown is an excuse not to make it… When I started talking about it and opened up, I did feel so much better, and that was just through talking."